I have written a book! 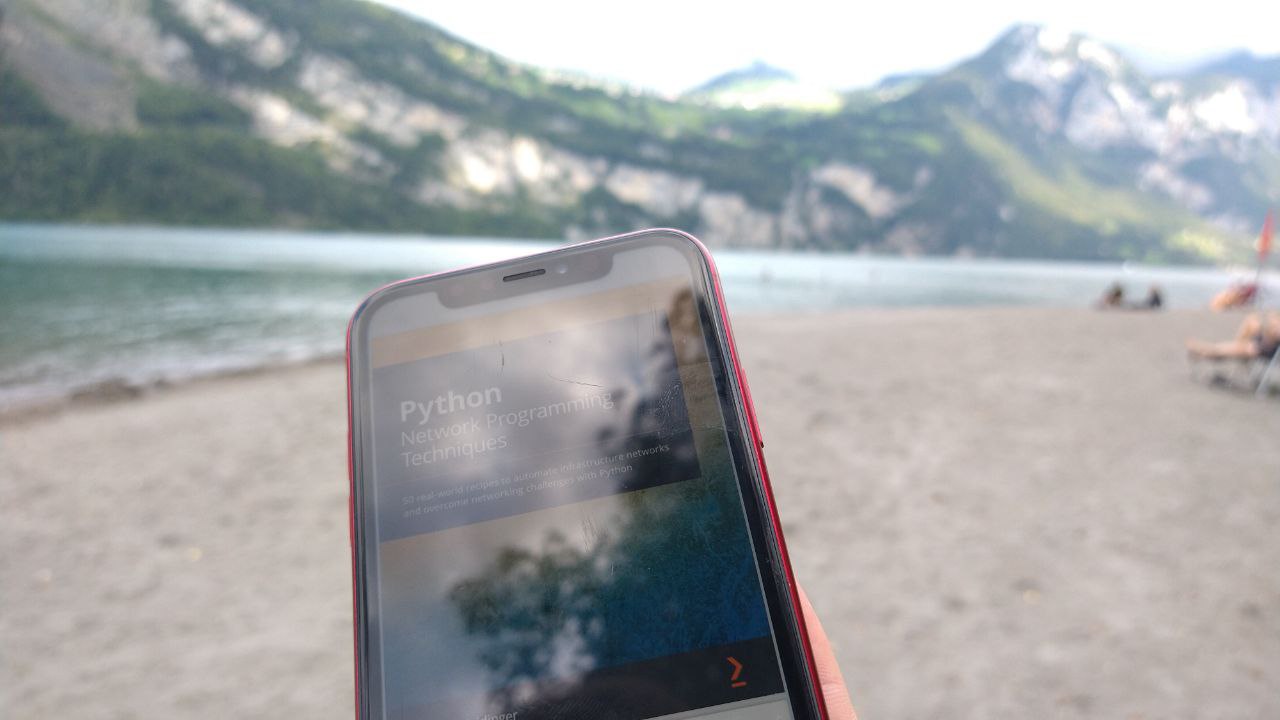 For the past nine months I have worked on something special. I have written a book! After reading countless tech books both during my studies and now during my professional career I was given the opportunity to write my own. The book, titled “Python Networking Techniques” is published by packt and will be available in October 2021.

In detail, the book covers:

Writing a book has been a work intensive but exciting process. I’ll write another post on my experience as a first-time author but for now I am looking forward to all the cool automations build based on the recipes in the my book.

You can pick up the book on amazon here available 8th of October.